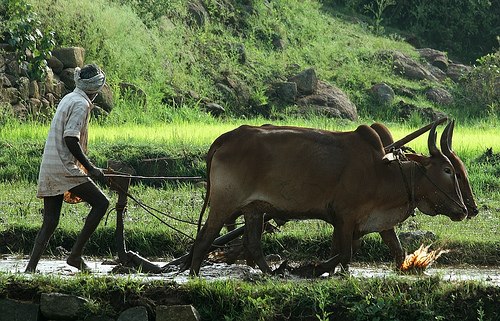 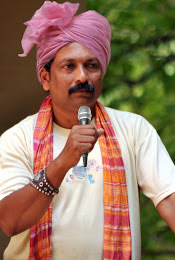 USE ORGANIC BOOSTERS AND GET MORE YIELD 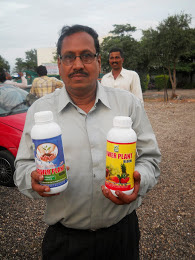 Organic farming is the process by which crops are raised using only natural methods to maintain soil fertility and to control pests. The amount of crops produced by conventional farming methods is often larger than that of organic farming. But conventional farming, with its heavy use of manufactured fertilizers and pesticides (agrochemicals), has a greater negative effect on the environment. In comparison, organic farming produces healthy crops while maintaining the quality of the soil and surrounding environment.

Soil fertility is a measure of the soil's ability to grow crops and plants. Fertility is affected by a soil's tilth and the amount of nutrients it contains. Tilth refers to the physical structure of soil. Good tilth means that soil is loose and not compacted. It holds a great amount of water without becoming soggy and permits air to penetrate to plant roots and soil organisms. It also allows plant roots to grow and penetrate deeper.
The nutrients in soil are directly related to the soil's concentration of organic matter (living or dead plants and animals). Plants require more than 20 nutrients for proper growth. Some of these nutrients are obtained primarily from the soil, especially inorganic compounds of nitrogen, phosphorus, potassium, calcium, magnesium, and sulfur. In natural ecosystems, microorganisms (bacteria and fungi) in the soil break down organic matter, releasing the inorganic nutrients necessary for plant growth.
In conventional farming, soil tilth is destroyed by the use of heavy machinery, which compacts the soil. Very little organic material is added to the soil in conventional farming, decreasing the amount of nutrients that are naturally produced. Instead, inorganic nutrients are added directly to the soil in the form of synthetic fertilizers, which are manufactured from raw materials. These fertilizers are often applied at an excessive rate. As a result, they pass through the soil to contaminate groundwater and flow along the surface of soil to pollute surrounding bodies of water, threatening native species.
In contrast, organic farmers try to increase soil fertility by increasing the organic matter in the soil. They do so by adding the dung and urine of animals (which contains both organic matter and large concentrations of nutrients), by plowing under growing or recently harvested plants (such as alfalfa or clover), or by adding compost or other partially decomposed plants. These methods rely more heavily on renewable sources of energy and materials rather than on nonrenewable materials and fossil fuels.

In agriculture, pests are any living thing that causes injury or disease to crops. This can occur when insects eat foliage or stored produce, when bacteria or fungi cause plant diseases, or when weeds interfere excessively with the growth of crop plants. In conventional farming, pests are usually managed using various types of pesticides, such as insecticides, herbicides, and fungicides. In the short term, these methods can be effective in reducing the influence of pests on crops. However, the long-term use of these chemicals has been shown to have a severe effect on the environment.

Fertilizers: Substances added to agricultural lands to encourage plant growth and higher crop production.
Organic matter: Any biomass of plants or animals, living or dead.
Pesticides: Substances used to reduce the abundance of pests, any living thing that causes injury or disease to crops.
Tilth: The physical structure of soil.
Organic farmers do not use synthetic, manufactured pesticides to manage their pest problems. Rather, they rely on other methods. These include using crop varieties that are resistant to pests and diseases, introducing natural predators of the pests, changing the habitat of the crop area to make it less suitable for the pest, and (when necessary) using a pesticide derived from a natural product.

In conventional farming, livestock animals are generally kept together under extremely crowded and foul conditions. Because of this, they are highly susceptible to diseases and infections. To manage this problem, conventional farmers rely on antibiotics, which are given not only when animals are sick but often on a continued basis in the animals' feed. Since the mid-1990s, however, scientists have known that this practice has led to the development of new strains of bacteria that are resistant to the repeated use of antibiotics. These bacteria are not only harmful to the animals but are potentially harmful to the humans who consume the animals.
Organic farmers might also use antibiotics to treat infections in sick animals, but they do not continuously add those chemicals to the animals' feed. In addition, many organic farmers keep their animals in more open and sanitary conditions. Animals that are relatively free from crowding and constant exposure to waste products are more resistant to diseases. Overall, they have less of a need for antibiotics. 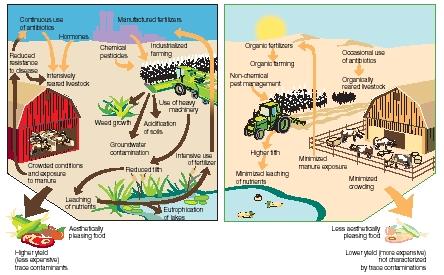 Some conventional farmers raising livestock use synthetic growth hormones, such as bovine growth hormone, to increase the size and productivity of their animals. Inevitably, these hormones remain in trace concentrations, contaminating the animal products that humans consume. Although risk to humans has yet to be scientifically demonstrated, there is controversy about the potential effects. Organic farmers do not use synthetic growth hormones to enhance their livestock. 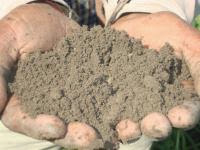 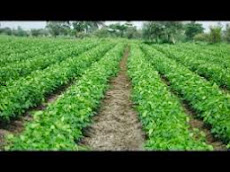 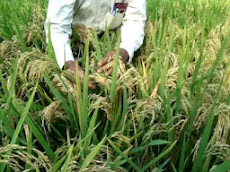 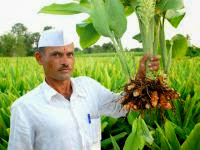 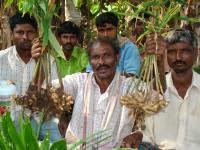 IN ONE PLANT CHILLI 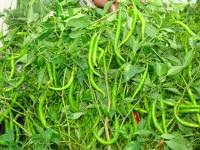 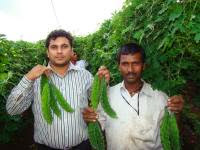 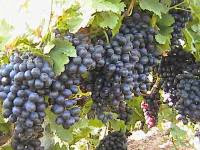 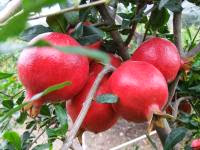 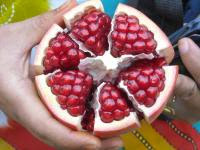 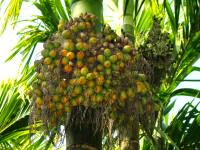 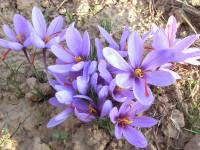